The power of perspective

Adapting to a changing world

Tools for managing a precious resource

Harnessing Eyes on the Earth

Our mission is to improve how water is managed in the arid western U.S. by getting NASA science, data and technology into the hands of water managers and decision makers.

WWAO partners with water managers, identifies pressing water issues and delivers solutions to those issues based on NASA capabilities.

Earth is a pale blue dot when seen from space. Its blue color is due to our home planet being 71% covered in water. NASA monitors Earth's water from space, the skies, ground stations on land, ships sailing the seas and even with apps on mobile phones.

While Earth is so wet that it looks blue from space, most of that water is saltwater. Only 3% of water on Earth is fresh, and nearly all of that water is frozen — locked up in polar ice caps, glaciers and other ice. The small amount of freshwater that remains is all that's available for all the ways we use water.

Water is one of our most precious resources, and water scarcity affects every continent. With increasing demand, growing populations and a changing climate, we face significant water challenges and future generations will continue to do so in the years ahead.

NASA tracks nearly every aspect of the water cycle — as precipitation falls from clouds; as groundwater; as water soaks into soil; as it moves into rivers and lakes; as it is taken up by plants, used by animals and evaporates back into the atmosphere.

NASA is at the cutting edge of monitoring our water. At WWAO, we harness that power of perspective while working to identify some of the most pressing water issues in the arid U.S. west. Our team works with water stakeholders at local and national levels to find ways to solve important water problems that touch on water availability, water use, water quality, disasters and extreme events, and watershed health. 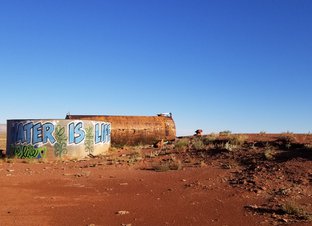 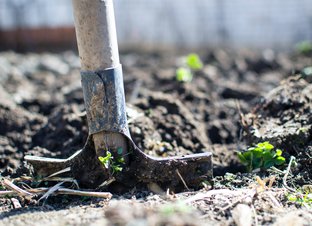 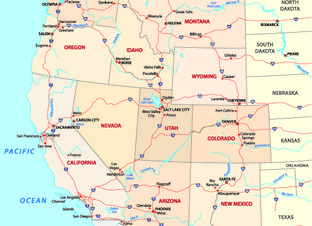 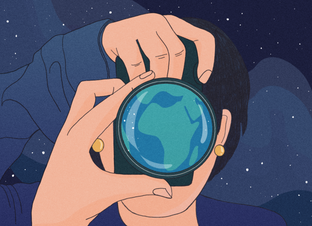